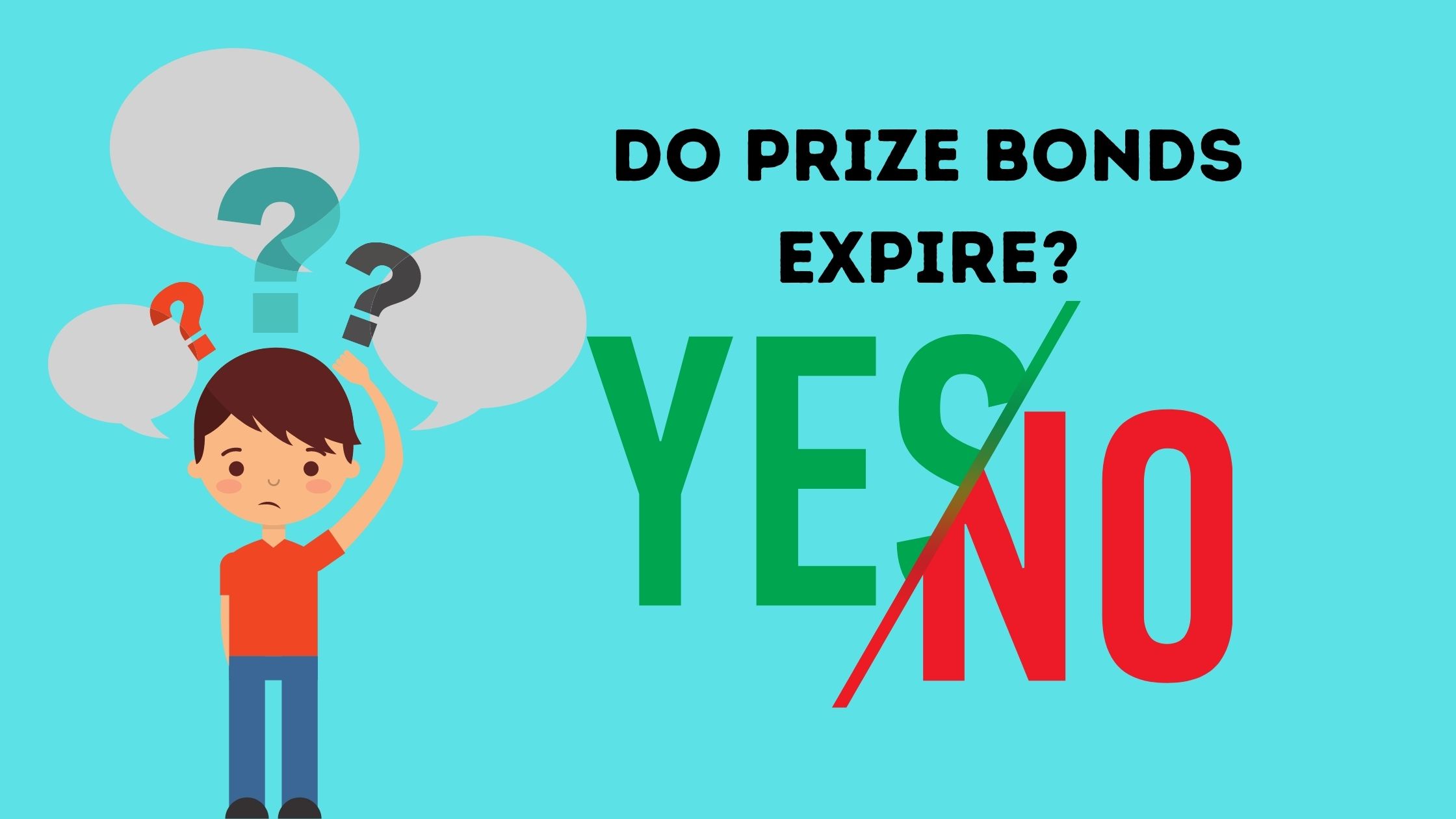 If you are confused about do prize bonds expire, this article is for you.

But firstly, we must know how prize bonds work and how Government divisions handle this. And how do these prize bond schemes help the public and government?

Let’s cover all these, but your major query about expiring prize bonds is also discussed below.

Purpose of Prize Bond Scheme & Why its started?

We have to look back to 1960 when the Government of Pakistan officially initiated this prize bond scheme. This government and other countries have this type of scheme too for their own and public purpose.

Let’s talk about Public and Government benefits regarding the prize bonds scheme.

The government initiated this scheme to get borrow money from the public at cheap rates. And in exchange, they give a check-type voucher to the purchaser. This is called Prize Bond. Then, the government invests this money into different projects and Makes more money from this money to make a stronger finance division.

This is the Check note guarantee that this person has given money to the government in cash, and the government holds its money until he doesn’t want to participate more in this scheme.

Whenever a person wants, they can encash its Prize bond by visiting SBP field offices, national savings offices, and other local authorized banks.

Making money from this borrowed money is the main purpose of the scheme.

The general public has an interest in the lottery. Every person who has the prize bond they are a participant in a lucky draw. The government held different lucky draws for different prize bonds and chose a winner from a random draw.

People purchase the prize bonds just for the lottery. They think if their luck is on their side, they will get a lot of money.

Do Prize Bonds expire? Yes or Not?

Yes, the prize bond could be expired, but it depends on the government. If they want to expire any prize bond, they could. But not with immediate effect. The government will issue a notification before the expiration of any prize bond.

The government never expires a single prize bond. Rather they expire the whole series in case they want. Like the service of Rs. 15000 and Rs. 7500 was discontinued recently.

The government said Rs 15,000 bonds would no longer be cashable after June 30, and the Rs7,500 bonds can only be encashed until December 31.

How to check Prize Bonds Online in Pakistan 2022

How to Download Netflix Movies & TV Series on PC For Free?